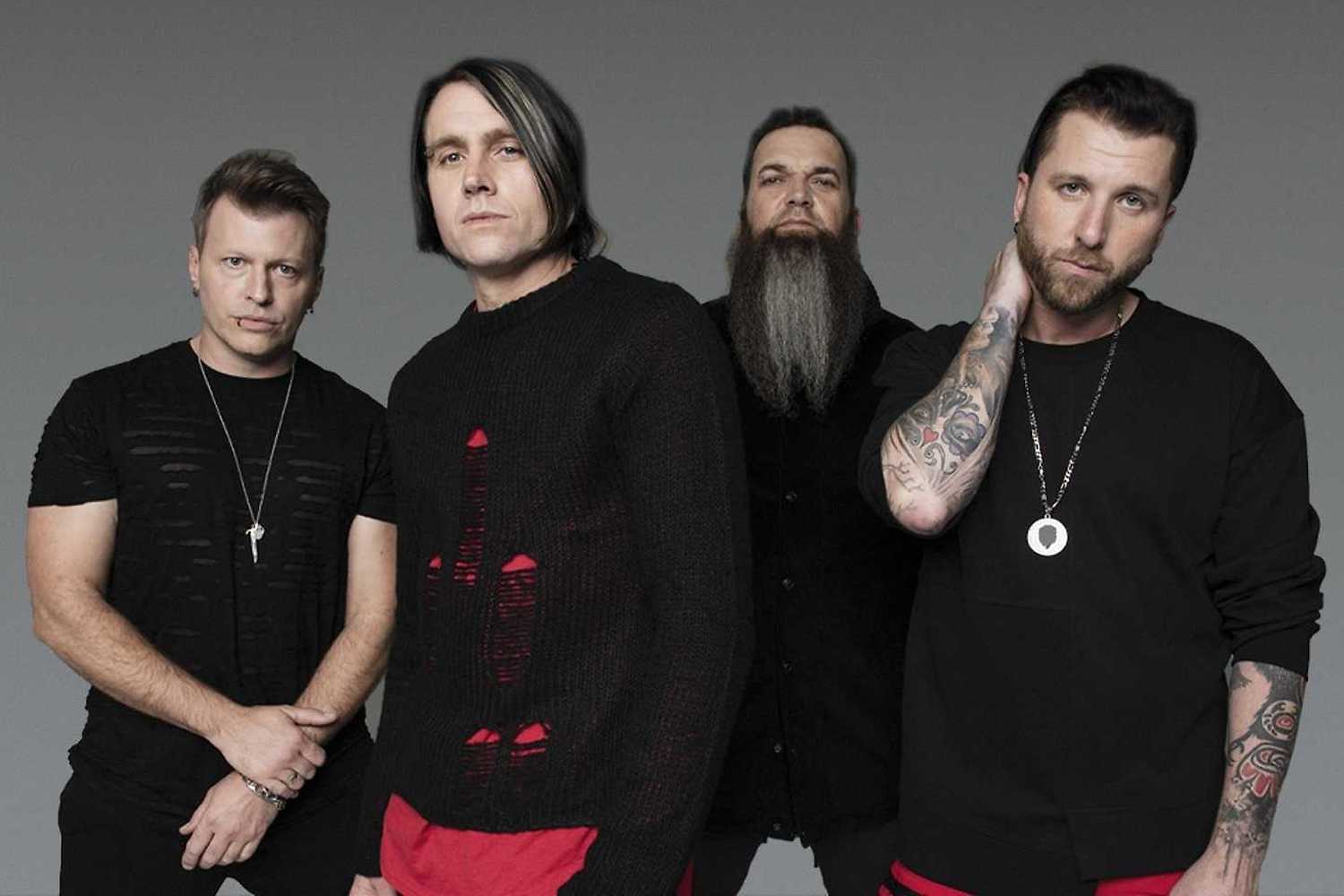 Three Days Grace will appear in Poland with their new album "Explosions" at two concerts - in Warsaw and Wrocław.