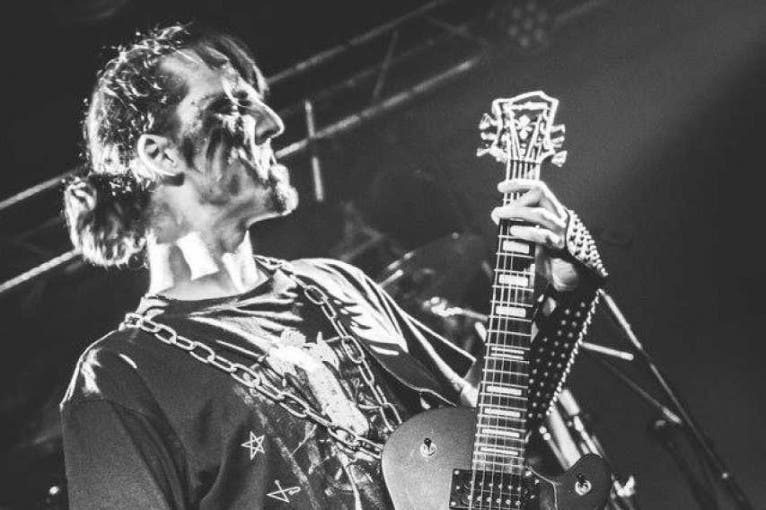 Throneum is an absolute legend of the indigenous death / black metal scene, a band that has a multitude of relevance to the genre of publications, from cult “Old Death's Lair” and “Mutiny of Death” to the recent uncompromising flares - “Morbid Death Tales” or “Organic Death Temple ”. Last time in Poznan they played seven years ago at the Old Temple Fest, the highest time to recall the maniacs from the capital of Wielkopolska!