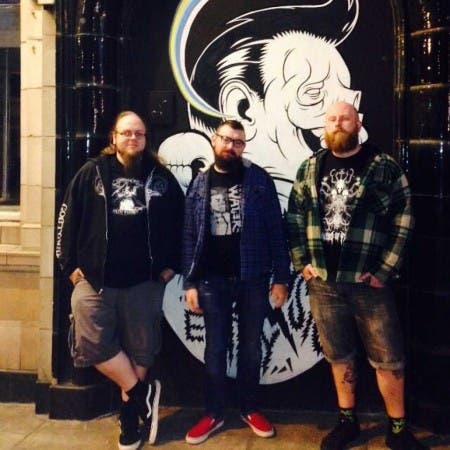 About Tides Of Sulfur

Tides Of Sulfur is a three-man team from England playing a mix of sludge and death metal. They have released a couple of demos, splits and other such, and a large album released in 2016 in English Black Bow Records, which is governed by the Conan guys. They played countless shows.