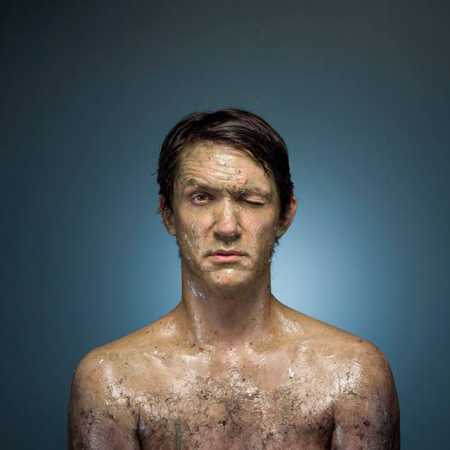 Timothy J. Kasher (born August 19, 1974) is a musician from Omaha, Nebraska, and is the frontman of indie rock groups Cursive and The Good Life, both of which are on the Omaha based record label Saddle Creek Records. Prior to those bands, Kasher was in a band called Slowdown Virginia. He also made a brief appearance with the Omaha band Commander Venus and The March Hares.