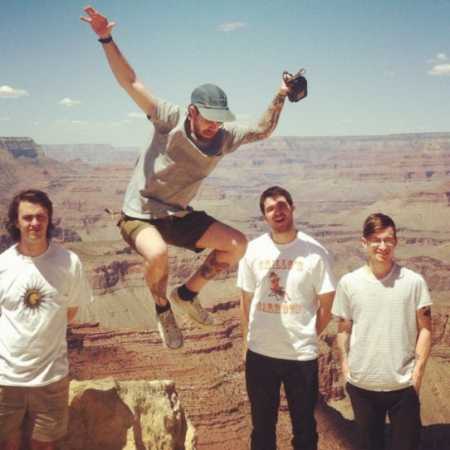 Title Fight is an American pop-punk / hardcore band from Kingston, Pennsylvania, United States, formed in 2003. Title Fight plays music in the vein of Jawbreaker, Kid Dynamite and Lifetime, taking influence from such pop punk acts as Saves the Day and emo bands Knapsack and Seaweed. They are signed to SideOneDummy Records and have toured the United States with bands such as New Found Glory, Bayside and Senses Fail, also becoming a regular on the hardcore festival circuit playing such fests as This Is Hardcore, United Blood and Sound and Fury.