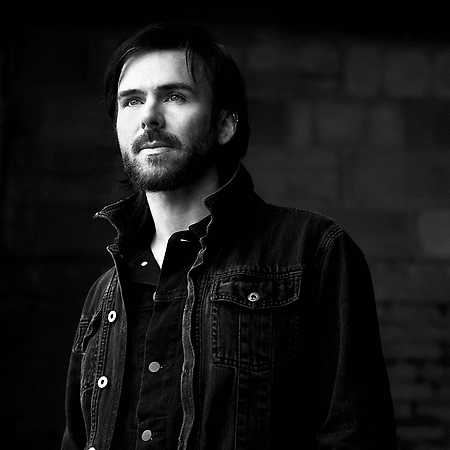 Toby Driver is best known as the frontman and bandleader of the prolific experimental band, Kayo Dot (ex-maudlin of the Well). In the past two decades, he has masterfully explored the limitlessness of music, from weird metal to beautiful post-rock, from austere ballads to tripped-out 70s fusion and beyond. He has worked with a number of forward-thinking luminaries including Trey Spruance (Secret Chiefs 3), John Zorn, G. Stuart Dahlquist (Burning Witch, Asva), Jeremiah Cymerman, Mario Diaz de Leon, Gyan Riley, and many more, and his music appeared as part of Peter Hopkins Miller's installation, Stained Glass, in the 2017 edition of the Venice Biennale. Throughout his many projects: maudlin of the Well, Vaura (with Kevin Hufnagel (from Gorguts)), Stern (with Chuck Stern from Time of Orchids), The Tanks (with Ches Smith and Brandon Seabrook), Clefter (with Gyan Riley and Timba Harris (from Secret Chiefs 3)), Tartar Lamb, free-improv trio Bloodmist (with Jeremiah Cymerman and Mario Diaz de Leon), his solo works, and most of all Kayo Dot, Driver's adventurousness shines brightly. Whereas most musicians attach an identity to themselves in terms of scene or style, Driver's music is the sound of the abandonment of identity, and the refusal to answer the question "Who are you?" Paradoxically, perhaps his defining characteristic as a composer and musician is this fearlessness of looking into the unknown. As a solo performer, on guitar, keyboard, and voice, Driver has been exploring dark, austere neofolk akin to Grouper, Talk Talk, Current 93, and others, with a subtle progressive and unsettling edge.