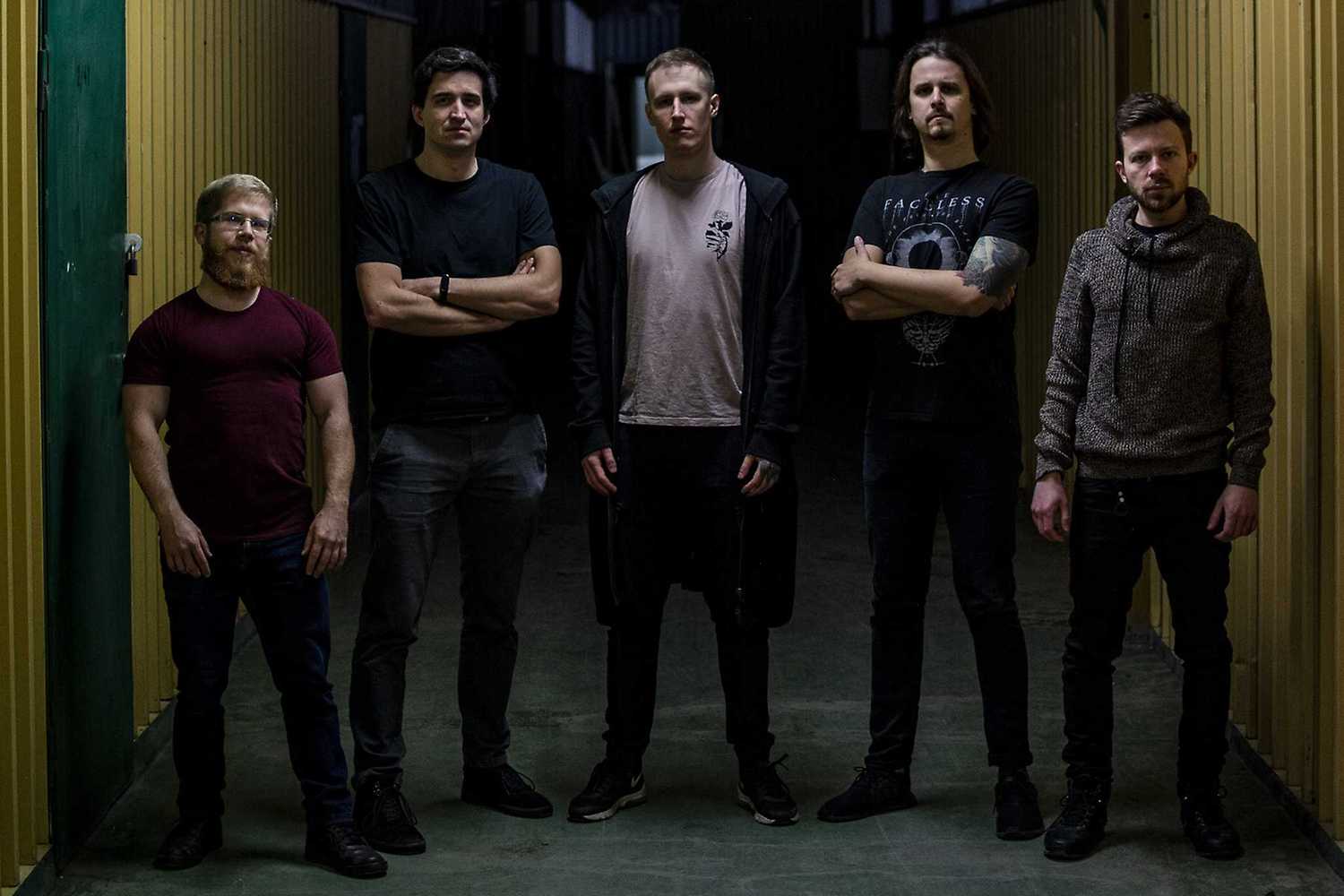 Together We Stand As One: Heresy Denied + Violent Answer + more

After a break of more than 2 years Heresy Denied returns to their hometown with a solid dose of heavy music and in good company.

Heresy Denied, established in 2011, is a Poznań-based group performing progressive deathcore, combining a modern variety of death metal with metalcore and elements of djent. In their work, the band refers to the leading representatives of the progressive metal genre, as well as the bands that defined its new direction. Their music has no shortage of blast beats, fathom-laden breakdowns, broken riffs, acoustic passages, meaty guitar parts and brutal vocals. The band released their debut album called Innerception in 2016 and their second album Disobedience Manifesto in 2022. The band has performed in front of bands such as Lorna Shore, Suicide Silence, Thy Art Is Murder, Lotus Eater, Fallujah, Vader, TesseracT.

Violent Answer is a band formed in 2019 in Poznań, Poland. The group's music is characterised by high-pitched, screaming vocals, heavy hardcore riffs and complex compositions. There is no shortage of breakdowns, blast-beats or rapid tempo changes. The music is inspired by the work of nu-hc wave bands originating mainly from the Australian and American scenes. In 2020, the band released videos for two singles entitled No One to Follow and No One to Follow. No One to Follow and Early Days published via Hardcore Worldwide. In addition, an entire debut EP titled Violent Answer is available online and on CD. The band is currently working on the production of their next release scheduled for autumn 2022.

Netherless is a modern variety of heavy playing represented by five guys from Wroclaw. They released their first EP Anthem of the Weary in 2017, which brought a breath of fresh air to the Polish core scene. In the meantime, the single Dying words appeared, which can be listened to on all streaming platforms. There is no shortage of room for experimentation in their work. The band combines heavy riffs and catchy melodies, which are complemented by electronics. The whole is tied together by aggressive screaming and clean sung vocals. The band is currently putting the finishing touches to an EP, heralded by the single Fallout, released in August 2022.

Second Sun is a Szczecin-based quintet that formed in early 2019. When we hear the term 'metal band' the coined and often accurate archetype of a band presenting heavy sounds appears before our eyes. Second Sun tries to break this stereotype and come out ahead by showing that it is possible to play heavy music and not take everything seriously.

Heresy Denied  Together We Stand as One