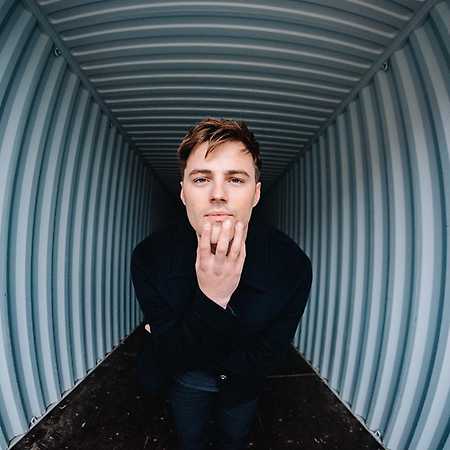 With small steps and flair, pop singer-songwriter Tom Gregory has firmly established himself in the music industry in recent years. Tom Gregory released his debut single Run To You in late 2017 and racked up 25 million streams, #26 in the airplay charts, scoring one of the biggest radio hits of 2018. The following singles Losing Sleep, Honest and Small Steps (#3 in the airplay charts) showed just how many strings the young Brit has to his bow. Fingertips took things to the next level for Tom, all the way to the top of the German airplay charts and turned Gold in France, Austria, Germany and Switzerland. In December 2019 he picked up the prestigious Audi Generation Award in the international music category, a clear indication that the big breakthrough was imminent.

Fast-forward to April 2020 and Tom’s collaborative effort with DJ/Producer duo VIZE sealed the deal with their Never Let me Down single (certified Platinum in Germany, Switzerland and Poland, and triple Gold in Austria – a #1 hit in Austria, #1 in Poland and #3 in Germany) with over 140 million streams on Spotify. The song also got them nominated for 1Live Krone in the category Best Single. Tom Gregory has definitely arrived. September 2020 saw the release of Tom Gregory’s long-awaited debut album Heaven In A World So Cold.