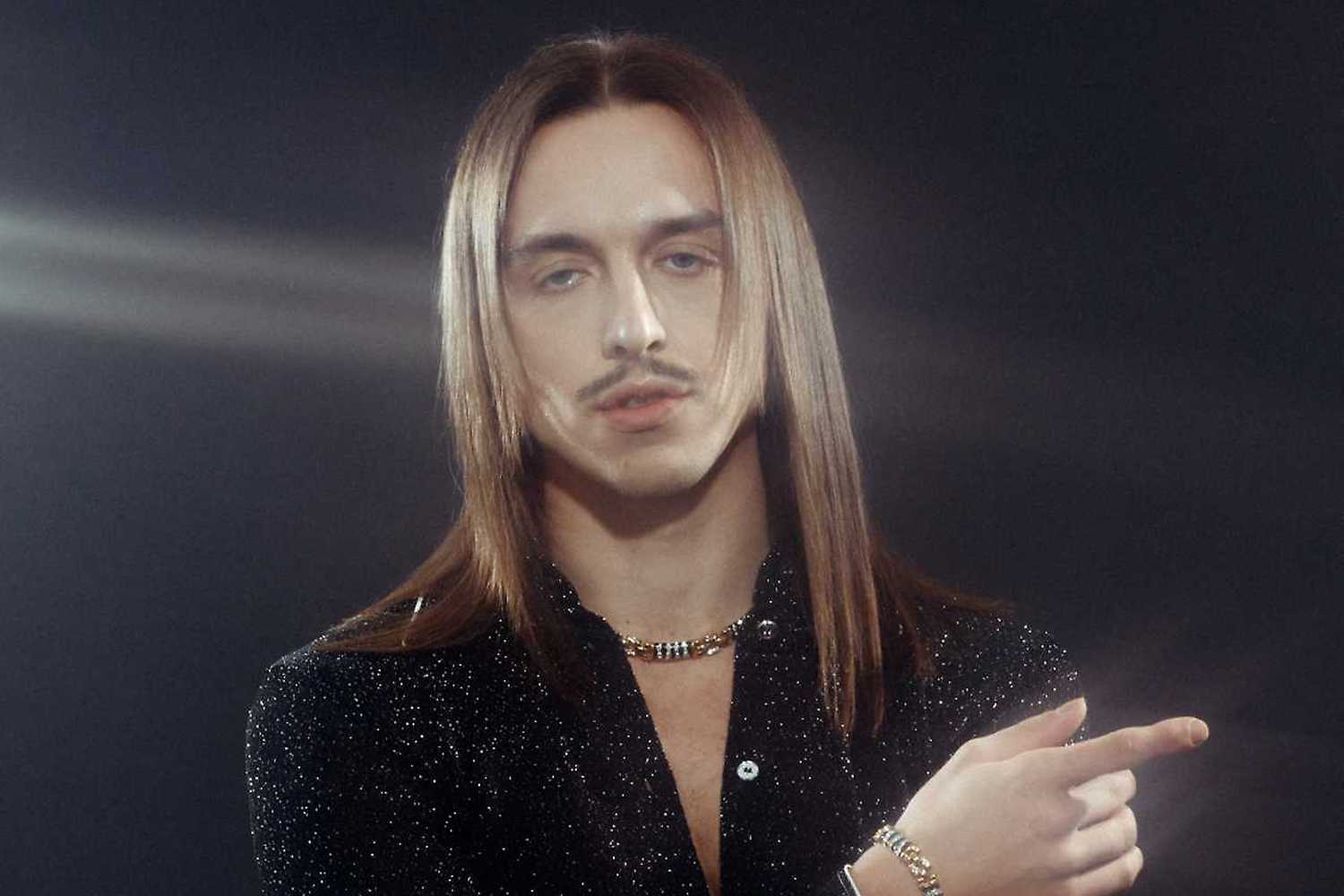 Tommy Cash, an Estonian artist who defines his music as post-soviet rap, gained popularity with his single "Winaloto", which is still one of his most popular songs today. Tommy Cash is distinguished by his strong, almost exaggerated European accent, eccentric image, and controversial music videos in which he actively participates.

Tommy Cash is also one of the few European rappers to have achieved such global success. In February, the artist will embark on a tour of the United States. Then he will head to Europe to play in Poland, among other places. In 2021, the artist performed in Chorzów as part of the second edition of FEST Festival. During the concert, the artist was joined by Quebonafide, with whom they performed their joint song Benz-Dealer. The special guest on the Polish leg of the World Tour 2022 will be Jacuś - one of the most original and unconventional figures on the Polish rap scene. The artist cares about every detail of his work - both musical and visual. His songs reach millions of plays on the Internet and he has cooperated with Polish rap legends like Tede or representatives of the new wave like Young Leosia. In May this year his latest album Prezes had its premiere.