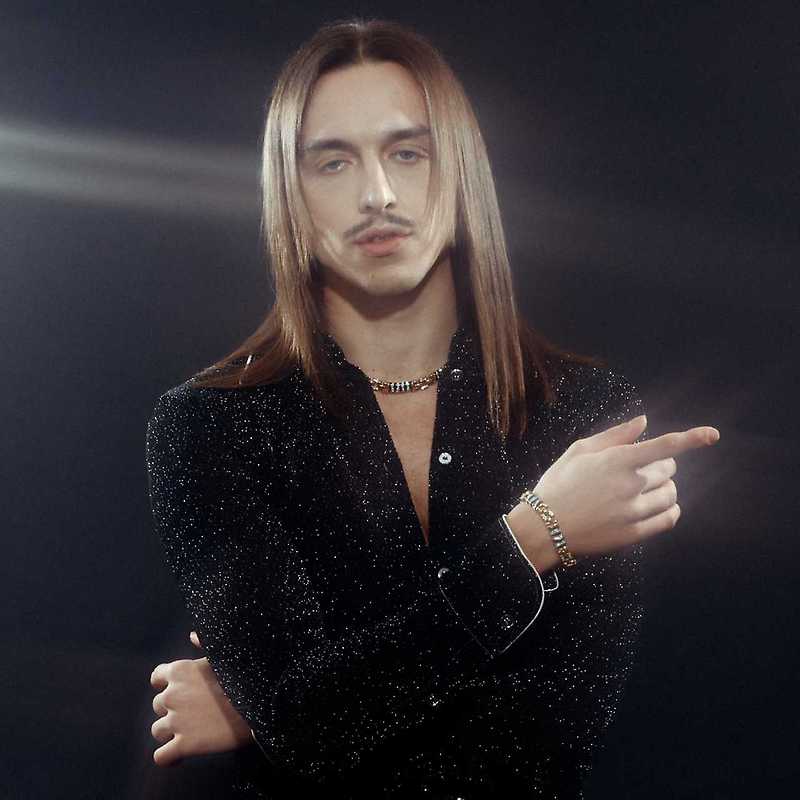 Tommy Cash, an Estonian artist who defines his music as post-soviet rap, gained popularity with the single Winaloto, which is still one of the his most popular tracks. Tommy is known for his exaggerated Eastern European accent, eccentric image and controversial music videos. Since 2018, he has been collaborating with avant-garde designer Rick Owens, with whom they released a joint clothing collection and prepared a joint exhibition at Estonia's Kumu Museum.