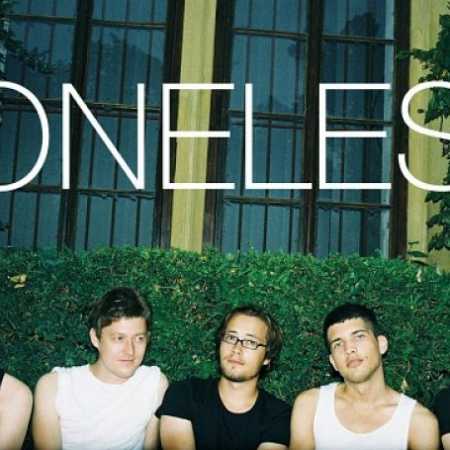 Toneless are pop-rock band that has existed since 2004. The founding members – Philip and Matthew first met in high school. After several appearances at school events began to compose and record their own songs. A year later he entered a contest CocaCola PopStar with four songs, later joined them and all seven released as a demo Goodbye.

The recording bypass radio, magazines and publishing houses. Two singles in the charts seized Radio Express, the boys started playing gigs with a band and got the Filter magazine Discovery of the Year award for 2005. At the same time signed with Sony / BMG record contract Shine & Sing, which was published in September 2006. In winter, shot video for the single Closer To Sun and the spring of 2007, collaborated on the soundtrack to the film Kisses, which prepared by Jan P. Muchow.