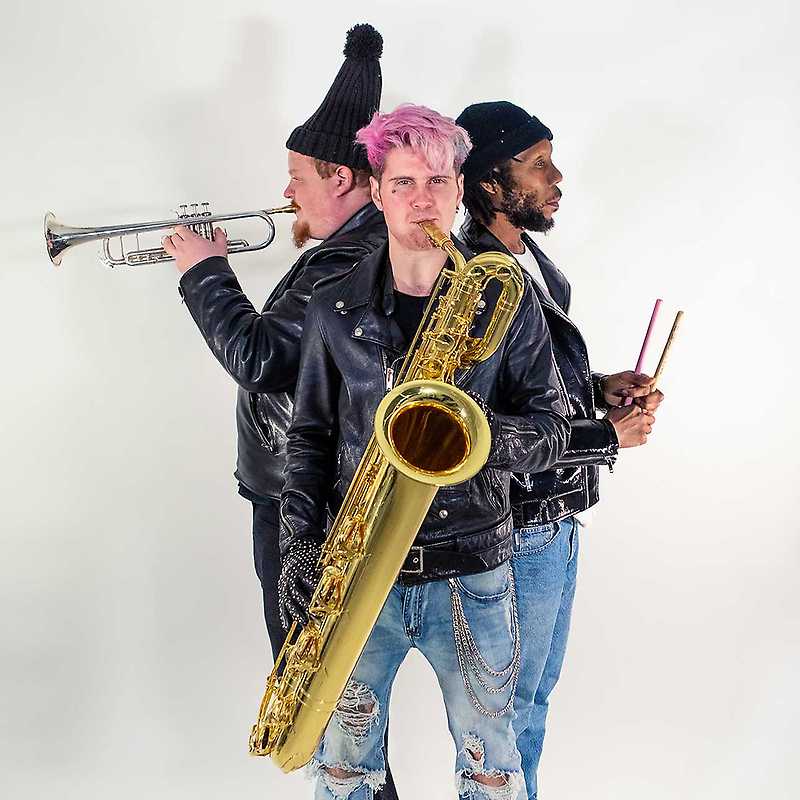 Too Many Zooz  Bedford

About Too Many Zooz

New York based brass house trio that came to fame through street performing at the New York subway stations. They became a viral sensation through a video of one of their subway performances. Band consists of Matt Doe, Leo P and King of Sludge. Pellegrino and Muirhead met at the Manhattan School of Music where they were attending. Pellegrino and Parks had played together in Drumadics, a local busking band. Teaming up in mid-2013, the trio started busking together that August at various stations in the New York City Subway in their self-defined genre – brass house. The band defines the style as a mix of jazz, Afro-Cuban rhythms, funk, EDM and house music.

GoOut.net > Artists > Too Many Zooz