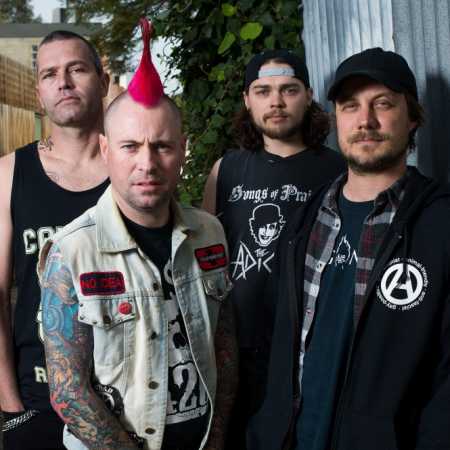 Born in 1997 out of the Wollongong punk scene, Topnovil is an authentic fourth generation Aussie punk rock’n’roll band. Heavily influenced by “77” Punk and third generation punk rock bands, it is clear where these boys developed their distinctive Punk Rock sound.

Topnovil’s extensive body of work includes festivals performances, Australian tours and International Supports. They have shared the stage with great bands such as; The Bouncing Souls, US Bombs, H Block 101, The Casualties and The Business just to name a few. They have appeared on TV including Channel V, had tracks featured on various punk compilations, released 5 Independent EP’s, an 18 track record due and a split vinyl release with Perth Rockabilly legends The Blazin Entrails.