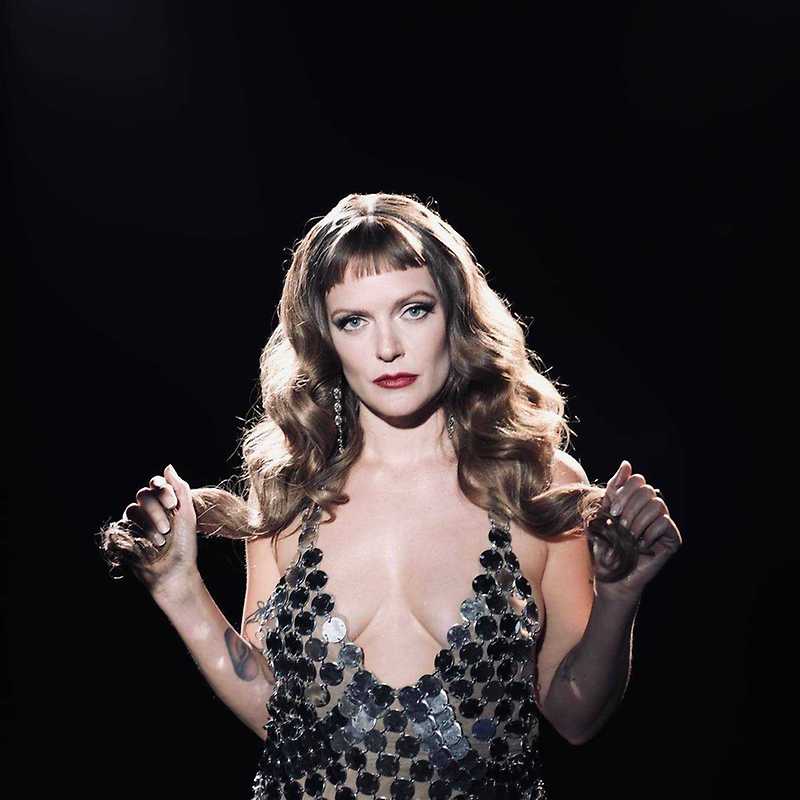 Tove Ebba Elsa Nilsson, better known by her stage name Tove Lo, is a Swedish singer, songwriter and musician from Stockholm, Sweden.
She gained attention for her 2013 single Habits, and later mainstream success with a remix of the track by hip hop producers Hippie Sabotage titled Stay High.
Her debut EP, Truth Serum, was released in March 2014 featuring both versions of the song as well as singles Out of Mind and Not on Drugs.
Tove Lo’s debut album, Queen of the Clouds, opened at number 14 on the US Billboard 200 chart in October 2014.
Her second album, Lady Wood, was released in October 2016 and debuted at number 11 on the Billboard 200; Cool Girl was its lead single. Her third album, Blue Lips, was released in November 2017, peaking at number 138 on the Billboard 200.

In addition to her solo work, Lo has co-written songs for other artists, including: Lorde’s Homemade Dynamite (2017) and Ellie Goulding’s Love Me like You Do (2015), a song that garnered her first Grammy Award nomination for the 58th Grammy Awards. She has collaborated with many artists like Alesso, Flume, Nick Jonas, Seven Lions, Broods, Urban Cone and Coldplay.