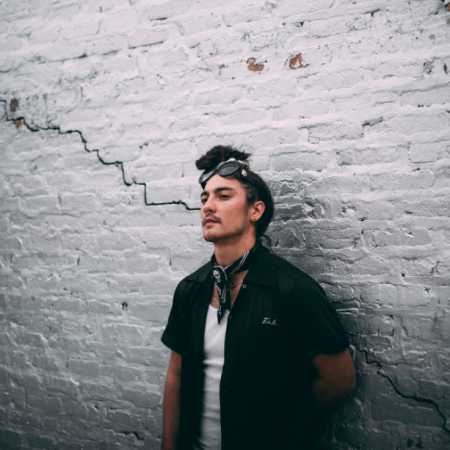 Preston Oshita (born June 26, 1993), better known by his stage name Towkio, is an American rapper from Chicago, Illinois.He is previously known as Preston San and Tokyo Shawn. He is a member of the Savemoney crew. On April 10, 2015, his song called "Heaven Only Knows" was chosen by Stereogum as one of their 5 Best Songs of the Week.