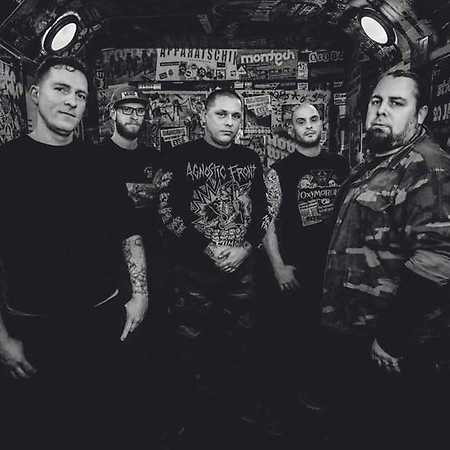 Toxpack is a German band from Berlin, which was founded in 2001. The group began their musical career as a classic streetpunk band. They called their style of music “streetcore”, a mix of punk, hardcore and Heavy Metal. The band has shaped the term “streetcore” in Germany and have a very clear understanding of what it means: from the street, for the street. Over the years, more and more rock and hard rock elements were woven into the Toxpack sound. On the album _Friss! _ (2014) lead vocals and choirs have turned out to be more melodic in numerous pieces than on all previous albums. Schall & Rausch turned out to be much harder and rougher than its predecessor Friss!. The long player brought the band the second chart placement of their career, number 20 of the German album charts.

The Kids We Used To Know