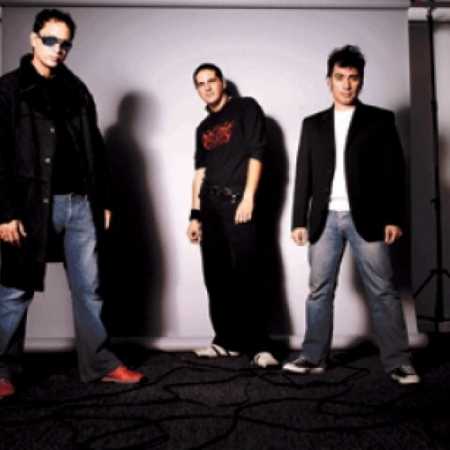 Tranzas is a group that includes several musical styles, from Latin rock and pop to romantic ballads. The group, led by Douglas Bastidas and Troi Alvarado, decided to build its own variant of the Latin rock, and in 1985, originated Tranzas. Tranzas name was chosen in honor of the song "2 0 1 Transas" by renowned Argentine musician Charly Garcia, and comes from the verb transar, which means bargain to reach an agreement without formalities.