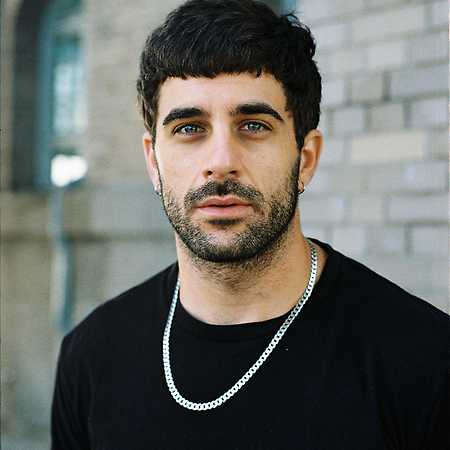 Tred is a Berlin-based artist known for seamlessly traversing the boundaries between techno and electro. His sound showcases a deep, varied palette focussing on sheer physicality and emotion.

Initially inspired in his early teens by the excess of commercial trance, Tred’s name has become largely associated with the influential DIY Polyrhythmic parties he co-produced in his hometown, Perth. The series serves as a vital ground for the emerging talents of the city.

Tred maintains his own hardware studio in Berlin and has become a regular fixture at the city’s techno institution Tresor. His sets are fierce and sophisticated, combining breakbeat, ghetto tech, hardcore techno and trance, whilst always anchored by a selection of electro and techno sounds. A similar versatility characterizes Tred’s restless studio experimentations, resulting in captivating releases.