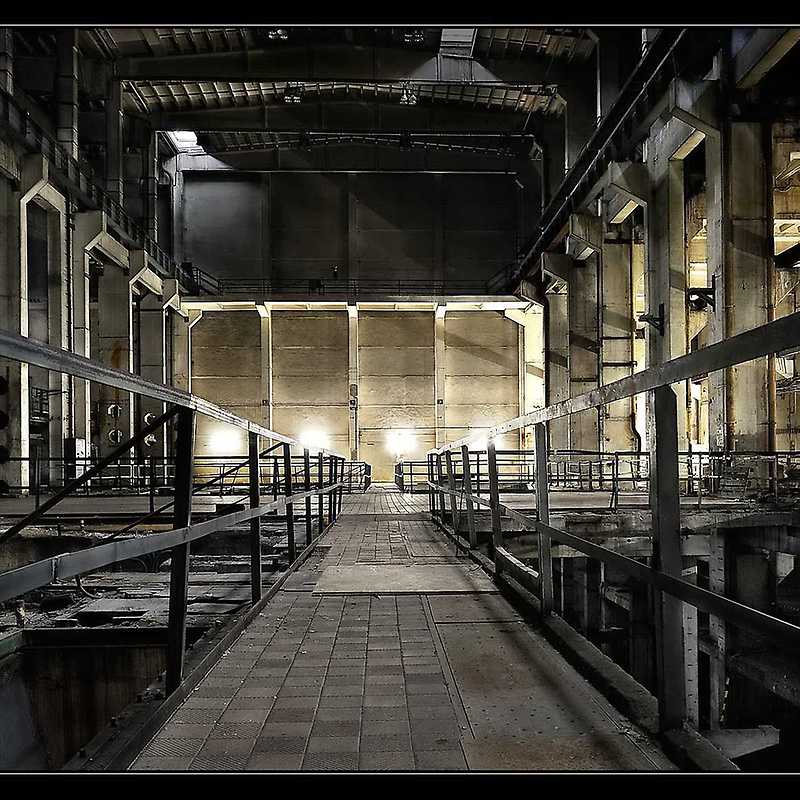 Tresor, located in Berlin-Mitte, is considered one of the most popular and influential techno clubs of all times. Since its opening in 1991 countless well known techno DJs have played the venue and some even started their careers right there. Until 2005 Tresor was located at Leipziger Straße. In 2007 the club moved into a former cogeneration plant, where it stayed up until this day. Events at Tresor are happening Mondays, Wednesdays, Fridays and Saturdays.