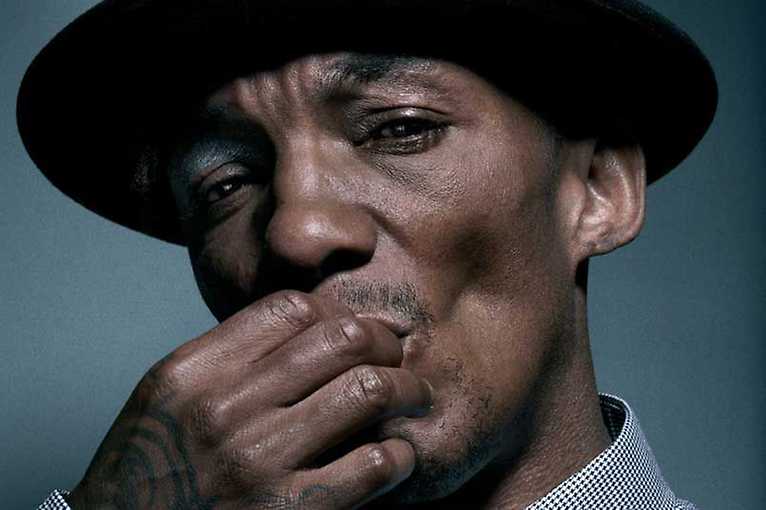 Tricky, a British singer and producer, trip hop legend associated with Massive Attack, returns to Poland for three concerts. The artist will come to our country as part of the tour promoting the album Fall To Pieces, which will be released on September 4, 2020, by the False Idol label, owned by Tricky. For years admired by the greatest names of the music industry. He summed up his career to date, lasting over three decades, in his biography, Hell Is Round The Corner, which was released in 2019.