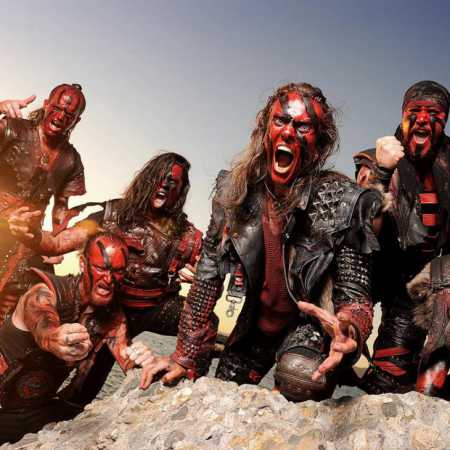 Turisas is a Finnish metal band from Hämeenlinna. It was founded in 1997 by Mathias Nygård and Jussi Wickström, and named after an ancient Finnish God of war. Turisas is a folk metal band, incorporating elements of power metal and symphonic metal along with frequent harsh vocals. Turisas is known to play most of their solos on electric violin, as opposed to traditional guitar solos.