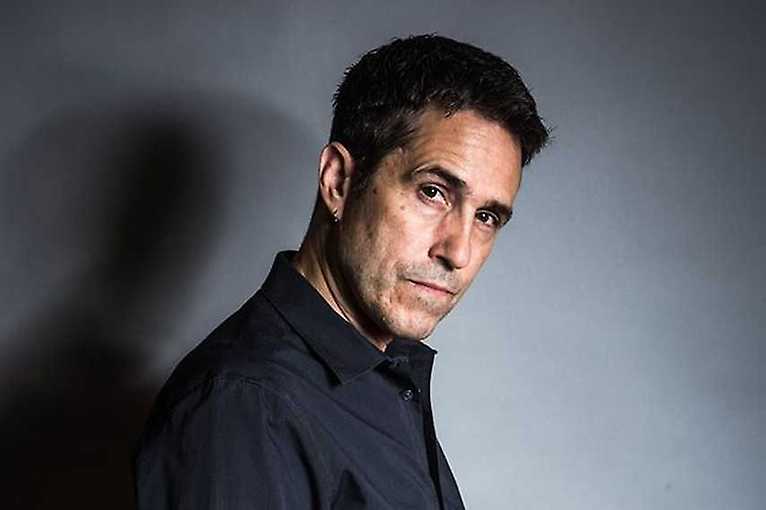 Music Film Festival returns with music to the most popular series. The International TV Series Gala, presented at the FMF in 2015, was organized at a time when the wave of popularity of the series was just beginning to rise. Just five years ago, TV music was not treated equally to that written on the big screen – and yet it was that concert that showed trends that have governed the world of film music in the world for several years. From year to year, the series are more and more effectively capturing the attention of the recipients, and the next installments of Netflix or HBO are more anticipated than the movie premieres.

During the TV Series Gala, the most interesting soundtracks will be presented, which were created during the last seasons to TV series beloved by the Polish audience. In the concert, in accordance with FMF tradition, composers will play a leading role. Trevor Morris with music from the latest Viking seasons (in which the soloist and co-creator of the soundtrack Einar Selvik from the band Wardrun) will play the links with the previous concert with music from the series and Łukasz Targosz with compositions to Wataha (with Ania’s guest appearance) Karwan). The Viking suite premiered at FMF reached almost 10 million page views on YouTube. Music from the second series was one of the best received by the audience in the history of the festival.

The TV Series Gala will present a real cross-section of musical styles: from the majestic, royal sounds of The Crown and Victoria to the nostalgic synthesizer sounds of the 1980s in Stranger Things to the vibrating sounds of the Chernobyl drone nuclear power plant. Delicate subtle piano Patrick Melrose and experimental Powder Conspiracy written using prepared piano, as well as electronic and dark minimalism in the premiere arrangements for orchestra from American Horror Story, Black Mirror and Mr. Robot. There will also be music specially prepared for the festival by the composer beloved by the FMF audience, and also the winner of the first Polish Sound Track of the Year award, Bartosz Chajdecki for the production of TVP Ziuk. Young Piłsudski and War girls.