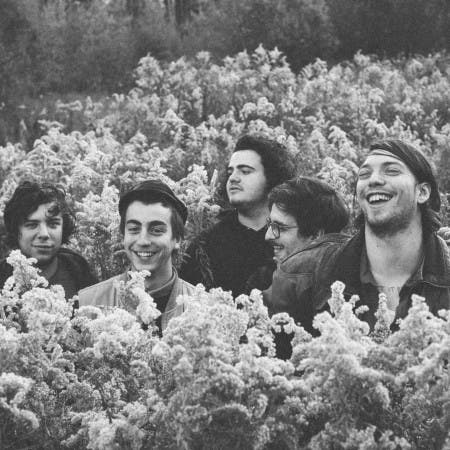 The band’s musical style is regarded as a mixture of 60s garage rock and the 2010s garage punk sound. Main influences of their music can be found in garage rock acts such as Black Lips, Jay Reatard, Ty Segall and The Strokes, and rock artists such as the Beatles, The Stooges, The Beach Boys, and the Rolling Stones.