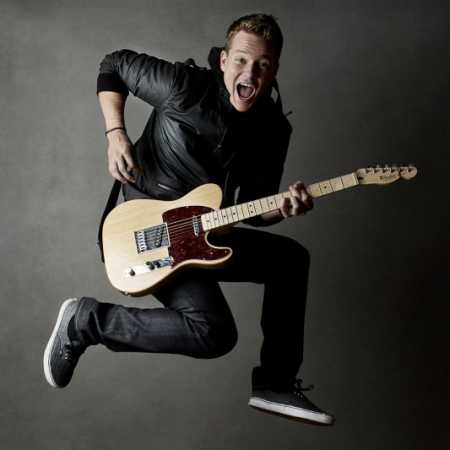 Tyler Ward  Somewhere With You

Tyler Ward is one of the few unsigned artists that gather extreme fan attention and support. His Facebook page reads over half a million fans; YouTube videos read over millions of views, and locally, Ward is one of the most wanted artists in the U.S. right now. Ward plans to release his first original album in September this year.

He is known for doing covers of successful artists (Justin Bieber, Jason Mraz, LMFAO, Michael Jackson, Coldplay, Maroon 5) as well as composing and recording his own tracks. Ward has always been very passionate about music, even though at first he was attending Air Force military academy and played football for university. However, his creative spirit was stronger and Ward gave in to the music.