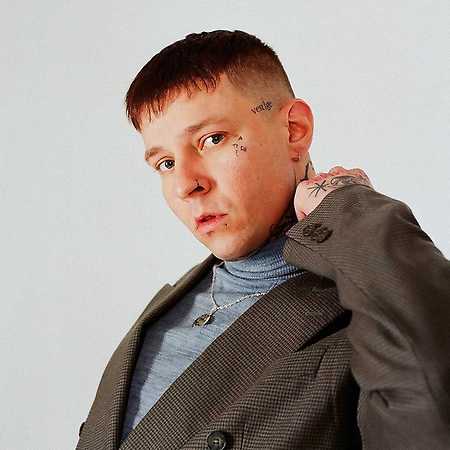 Tymek, actually Tymoteusz Bucki – Polish rapper and songwriter. He appeared in the 6th edition of the Young Wolves in 2018. In the same year he recorded and released the single ‘Language of Body’, announcing the album ‘Club’, which he recorded in a duet with Big Scythe. The song became a national hit, and the music video made to it achieved a result of 100 million views on YouTube. On October 31, 2019, he reached 1,000,000 listeners on Spotify.