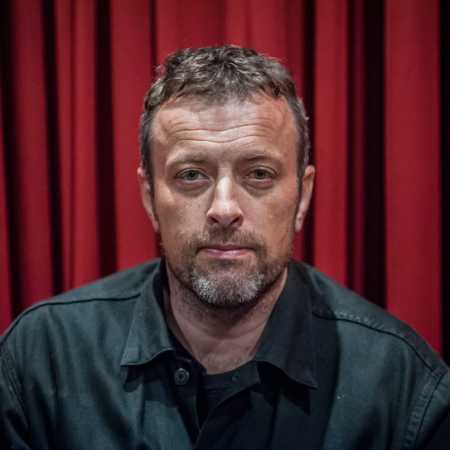 Tymanski was born on 30 September 1968 in Gdańsk. During high school, Tyman became interested in punk rock and new wave. In 1986 he passed on to English at the University of Gdansk where he met his future companions from TotArt. In 1989 he quit his studies and devoted himself exclusively to music and literary activities. In October 2019, he released his first solo album entitled Paszkwile in his home label Neigong Music.