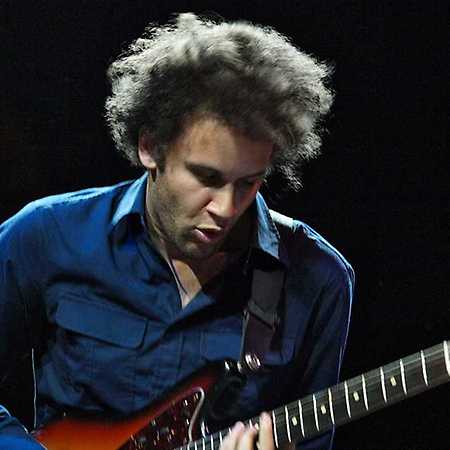 Tyondai Braxton is an American composer and performer and ex-guitarist / singer of American experimental-rock super-group Battles, and as a prominently featured artist on record label Warp Records. He has been actively producing and performing music under his name as a solo artist, as well as collaboratively under various group titles and collectives, since 1998.