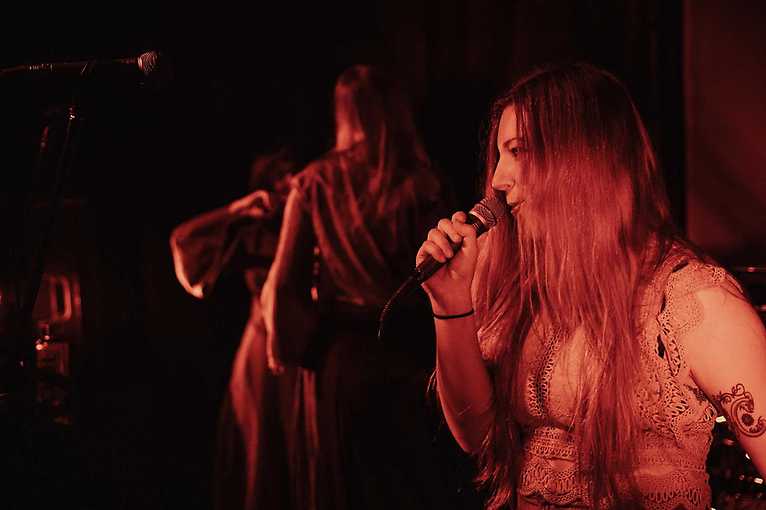 The first in 2022 edition of Folk Metal Night. During this installment, as part of the Ukony Tour, promoting Cronica’s new album, Likho and Runika will also perform.

Runika – a Warsaw band with a charismatic female vocal, playing folk-inspired melodies in a strong metal setting. On stage, they combine mysticism with the energy of the four elements, transporting listeners to the times of epic battles, lavish feasts by the fire, mysteries enchanted in statues and unusual creatures hiding in the forest backwoods. In July 2018, he released his debut album Recent Power. The music of Cronica, the second band to be heard this evening, does not revolve solely around one genre: folk. It is a peculiar mix of various styles characteristic for particular regions. Cronica is a group of seven people who bring their individual feeling for folklore to the band. This is why the music we create is not clichéd and juxtaposes often very different kinds of melodies coming from folk traditions. The band combines heavy guitar sounds with instruments conveying the atmosphere of medieval ballads, sailor songs, novels, legends and other folk songs. Likho, the band that closes the lineup, is a project formed in 2020, combining classical folk sound with the fierceness and aggression of death metal. The band members come from many metal music trends, combining them into their original sound with lyrics about Slavic gods and pagan times.