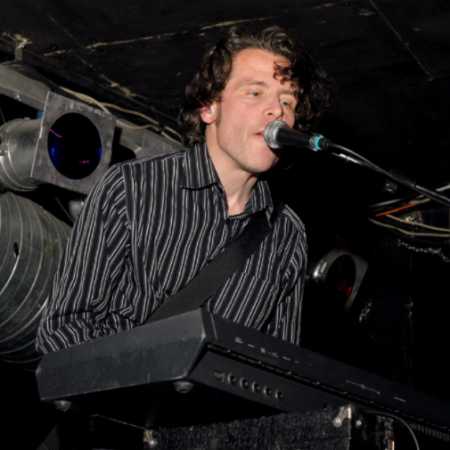 French band Ulan Bator started their long carrier in 1993 in Paris as a duet composed of founding member Amaury Cambuzat (Vox, Guitar and keyboards) and Olivier Manchion (Bass). Their first rehearsals sessions happened in a deep, unused chalk-mine in the suburbs of Paris. This strange location was, step by step, transformed into a “recording studio” where they were to record, compose and produce their first three recordings albums: “Ulan Bator”, “2 Degrees” and “Végétale”. In 1995, the duet was joined by Franck Lantignac (drums) who became the third permanent member of the group until 1999.