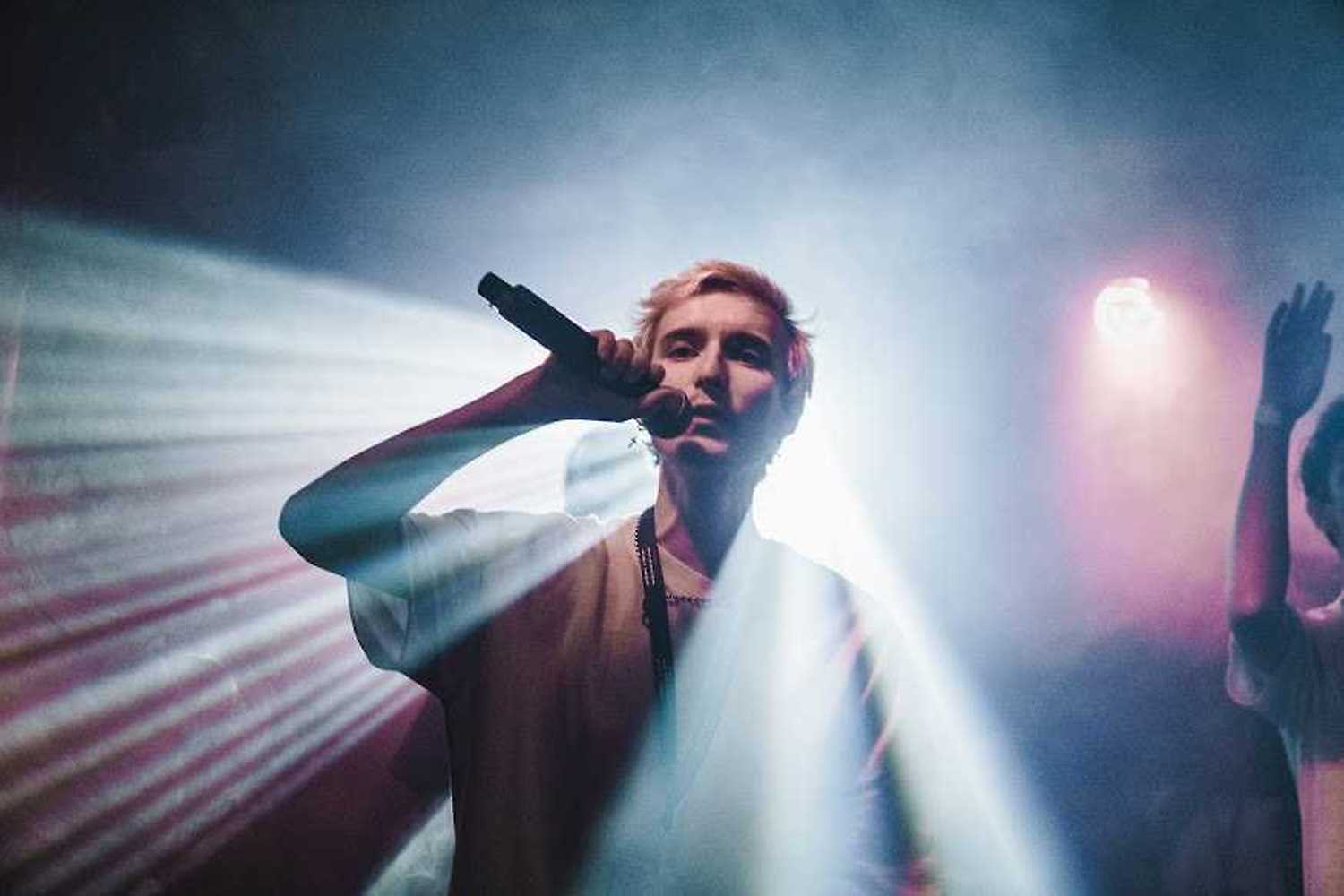 Third edition of Underdawg Show. This time mlodyskiny, matiskater, Ozzy Baby and ZTB will perform. mlodyskiny is a rapper who needs no introduction to the listeners of Polish new wave of rap, the founder of the defunct LTE Boys Global and author of the album CHUDY, which ranked 41st on OLiS this year. matiskater will also play, Young Multie’s protégé, with whom he recorded several tracks and on whose label, Young Family Label, he released his debut LP this year. Ozzy Baby is already a veteran of the Underdawg Show, a player who has been at every edition and watched with his guests as the small event formed moshpits for hundreds of people. Drabusheyka, Lit Sizzurp and Pale Yucca along with support will open the third edition of the Underdawg Show.