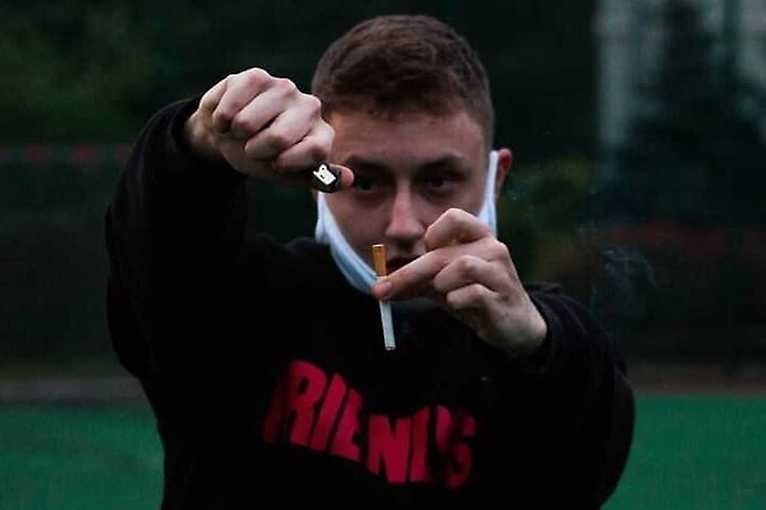 During the next edition of Underdawg, organized by Overdose and Mosh Pit Killa, the young trap guard will perform, taking the underground scene by storm. Vkie, is a 21-year-old artist hailing from Katowice, Poland, who has been continuously powering the Polish scene since 2015. Initially known as WKSH and Liha. He is distinguished by his own developed style and unique sound. On his channel you can find a lot of fresh music, and the material is constantly flowing. He often makes guest appearances with people like schafter, Wiktor z WWA, White Widow or others. Ozzy Baby is best known for his collaboration with Hewra. He has two albums to his credit: Booshkee & Rooshkee and Purple Sav. Fekir is a 21-year-old rapper from Bydgoszcz. He started his adventure with music in 2017 with a friend completely for entertainment, but with time it became his biggest passion in life. His trademarks are his charismatic voice timbre and musical versatility. Young Finn, on the other hand, is a Warsaw-based rapper, singer and producer. Recently he has been known for his characteristic and experimental sound, balancing between r’n’b, heavier hyperpop and glitchcore.