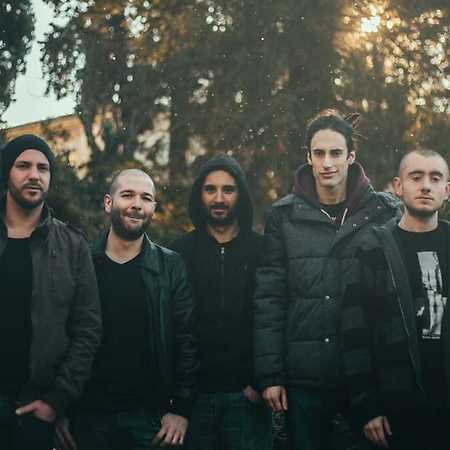 Uneven Structure is a French progressive metal band from Metz, that was founded in 2008.
The band was founded by singer Matthieu Romarin, the three guitarists Aurélien Pereira, Jérôme Colombelli and Igor Omodei, bassist Benoit Friedrich and drummer Christian Schreil. Together they worked on their first songs for a debut album over the next two years. Before the album was released in 2011, the band played with Tesseract and Chimp Spanner in the UK and at the German Euroblast Festival. Februus was released in early November 2011. Other albums by the band are La Partition (2017) or Paragon (2019).