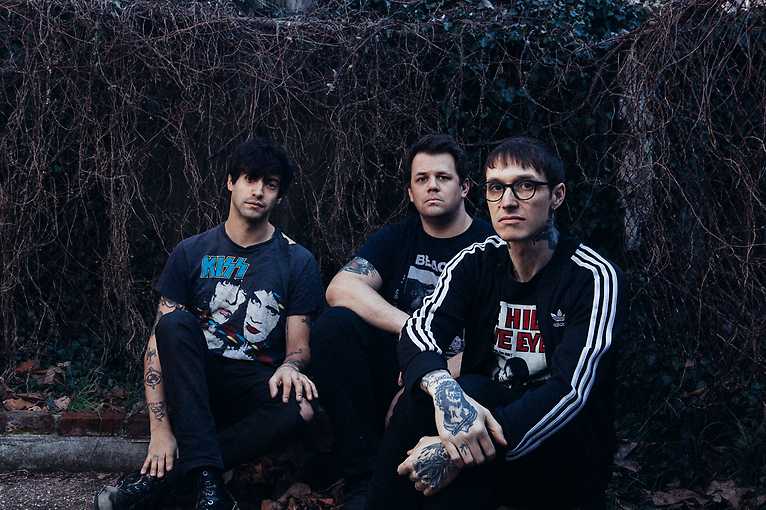 Uniform was created in New York in 2013, when old friends: Ben Greenberg (ex-The Men, Hubble, and producer and sound engineer responsible for most of the items in the Sacred Bones catalog) and Michael Berdan (ex-Drunkdriver, York Factory Complaint) They began to music together. To maintain the most intimate experience, they decided to limit the project to a two-person composition, with programmed drums and low-end synthesizers, making the foundation for Greenberg’s guitar and Berdan’s vocals. They will play will Dule Tree on the 24th of April in Cracow’s Warsztat.

Uniform  Dispatches From the Gutter