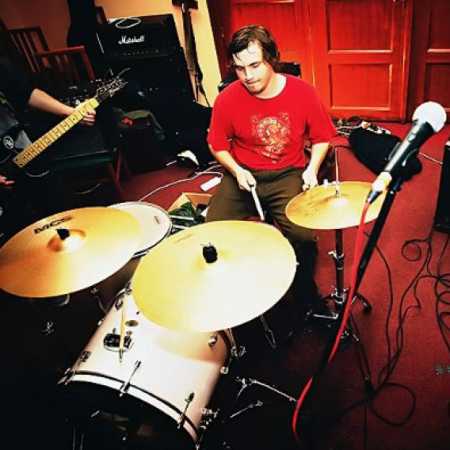 Unna is a post-rock, math-rock and, say, metal. Built on the foundations of the Pelican and Russian Circles that are followed by Torche, Kylesa, all a bit math, I can think of Obstacles. Two guitars, supported by the bass, complement each other and give it a specific drum originality. Everything fits perfectly, builds, has a beginning and an end. Post-rock wave is intertwined with bigger riffs. It’s an avalanche, which does not hurt, but it takes you and forces you to close your eyes and then it wakes you up from the dream. Touch the sky, but your feet are standing firmly on the ground.