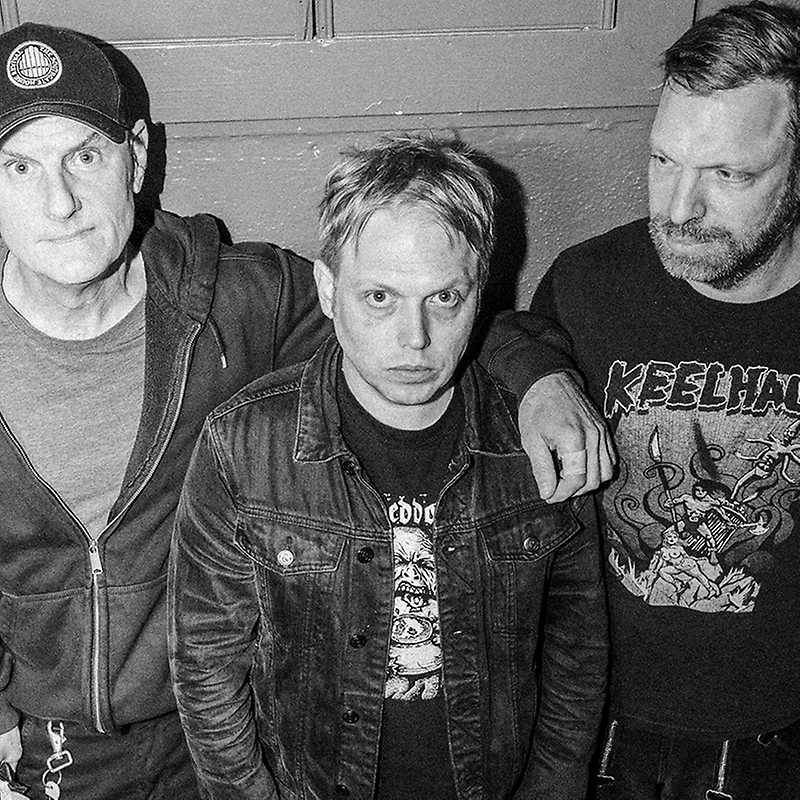 Without Unsane noise scene would look very different, their music is a quarter of a century after the game is still as brutally uncompromising, rough and raw. With this band, life bullshit. Overdose death first of drummer Jason Ondras or brutal assault frontman Chris Spencer after the concert in Vienna in 1998, on the consequences of which nearly died as well, these are the bare facts. Unsane but still represent a solid monolith, a cornerstone of the genre, an absolute certainty.