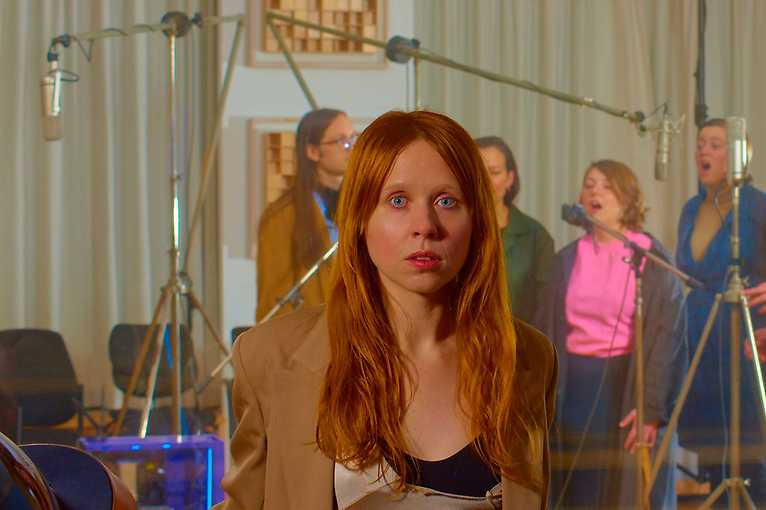 Unsound is an amorphous music festival based in Krakow that through the years became one of the leading avant-garde and experimental music festivals in the world. The 17th edition of Unsound Krakow will take place from 6th – 13th October 2019: a week of concerts, club nights, installations, talks and screenings.

For the 30th anniversary of democratic elections in Poland and Unsound’s 17th edition, the festival adopted the slogan “Solidarity” as its theme. The festival will engage in a dialogue on the contemporary significance of solidarity, both in the context of the fight for freedom in many places around the world and in relation to events in the music industry itself. The theme considers how we might exist at a time when optimism itself can feel like an act of resistance, when history has not ended as Francis Fukuyama predicted, but assails us in a disorienting present through a 24-hour news cycle and the relentless churn of social media. With ecological, economic and democratic systems in crisis, how do we fight isolation and distraction, to collectively and positively imagine possible futures and shared purpose? How do we look for solidarity beyond borders and passports? What does solidarity mean in relation to ecosystems and the beings that inhabit them?