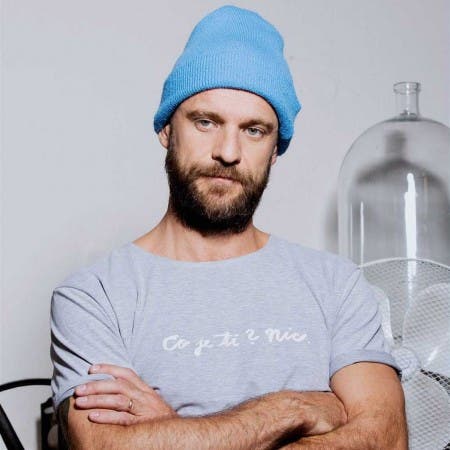 Havelka is a musician and singer/songwriter also known under his stage name selFbrush and as the leader of Please The Trees. His discography contains several studio albums recorded in the Czech Republic and abroad. He has cooperated with other artists, such as Ecstasy of Saint Theresa and others. Havelka is the author of the musical score for several plays in the Stavovské, Dejvické and Na zábradlí theaters; he also gives concerts throughout Europe and the USA.