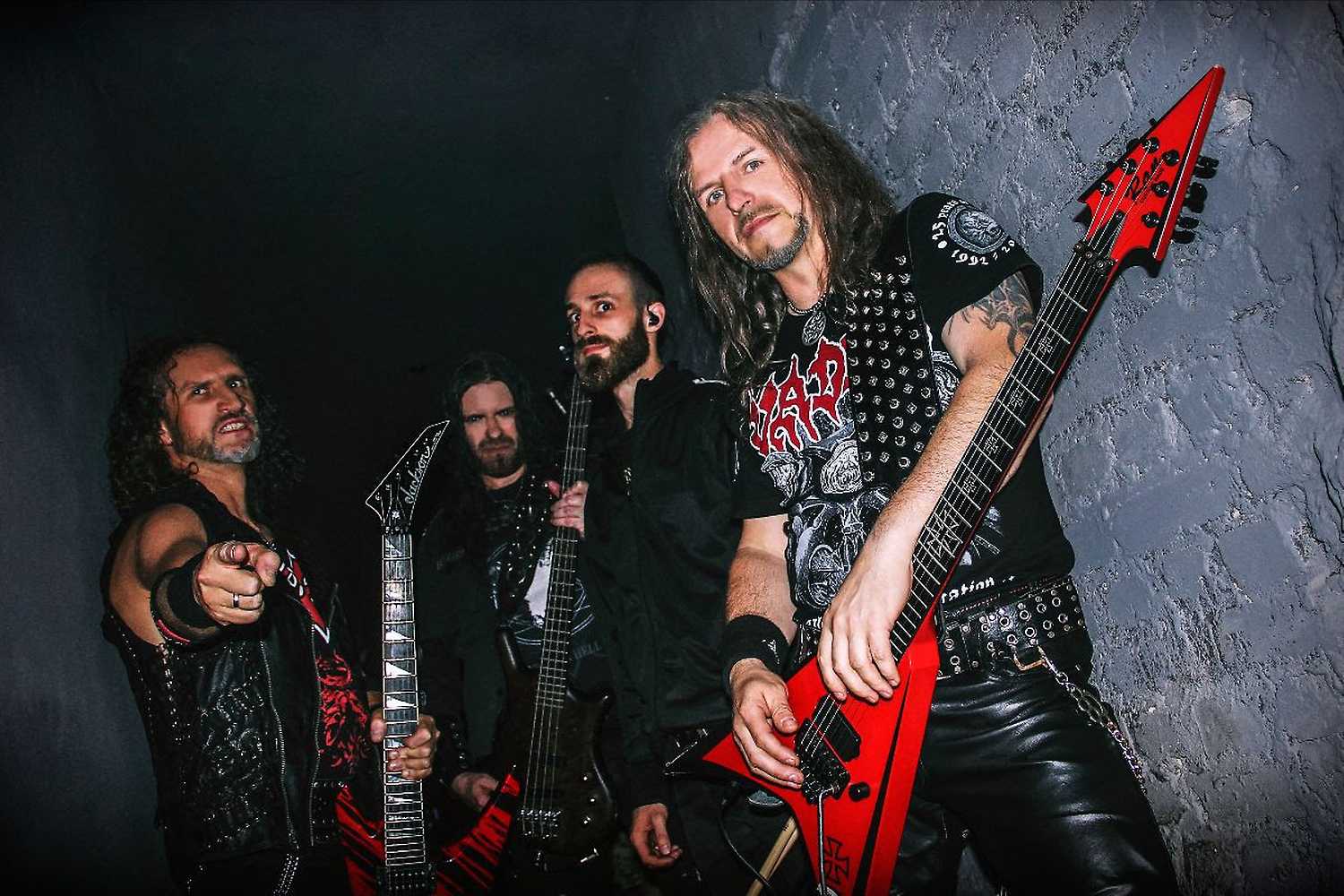 For the February concerts in Poland the band is preparing a unique setlist. This year is a time of many anniversaries: 30 years since the release of their debut The Ultimate Incantation, 25th anniversary of the album Black to the Blind and 20th anniversary of “Revelations”. From the latter, they want to remind listeners of the long-lost, epic Revelations of Black Moses and the never-been-released Whispers. On the occasion that a beautiful reissue of Sothis will appear in spring, there will also be plenty of music from this album. Songs from the initial, Polish language period of Vader will also be recalled. You won’t miss Tyrani Piekieł or Necropolis, but also Giń Psie or Przeklęty na Wieki. There will also be a few other surprises. The set will also feature harsh sounds from Solitude in Madness or the recently mentioned De Profundis.