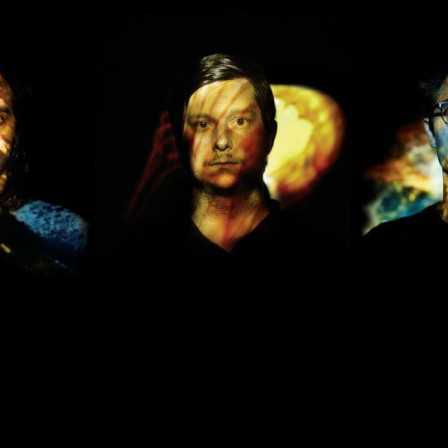 Valerinne Romanian music group formed by three musicians from Bucharest. Her music combines elements of modern and contemporary genres post, whether subtlety post-rock, lightness and playfulness of post-punk to the overwhelming power of post-metal. Talking about music as a soundtrack to something is a cliché, but Valerinne to him proudly and try to move on their own original projections. Is equally indebted to the comparison of post-genre bands to Godspeed You! Black Emperor, or this cliché can not be avoided, with the statement that music is not produced abnormal number of musicians, but cleverly and cunningly, branched and folded effects. – Translated by Automatic service