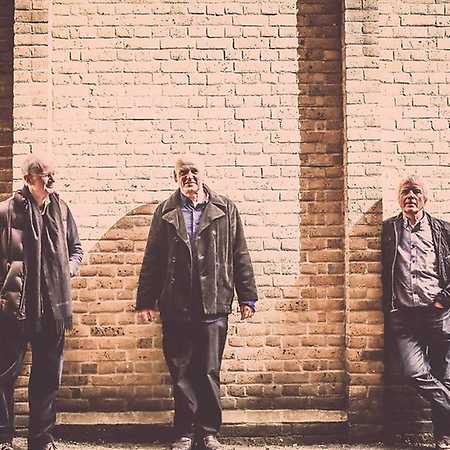 Van der Graaf Generator is a British progressive rock band formed in November 1967 by Chris Judge Smith (vocals, drums), Peter Hammill (vocals, guitar) and Nick Pearne (organ) at the University of Manchester. The band name alludes to the Van de Graaff generator, a physical device. The band´s unique sound results from the interplay of organ and saxophone, the extensive elimination of electric guitars and the expressive vocals of Peter Hammill. Another characteristic are the dark, existentialist lyrics of Hammill, which earned him the nickname King of Fear. After their debut The Aerosol Grey Machine from 1969, the band released several other albums such as Pawn Hearts (1971), Maida Vale (1981), Trisector (2008) or Do Not Disturb (2016).