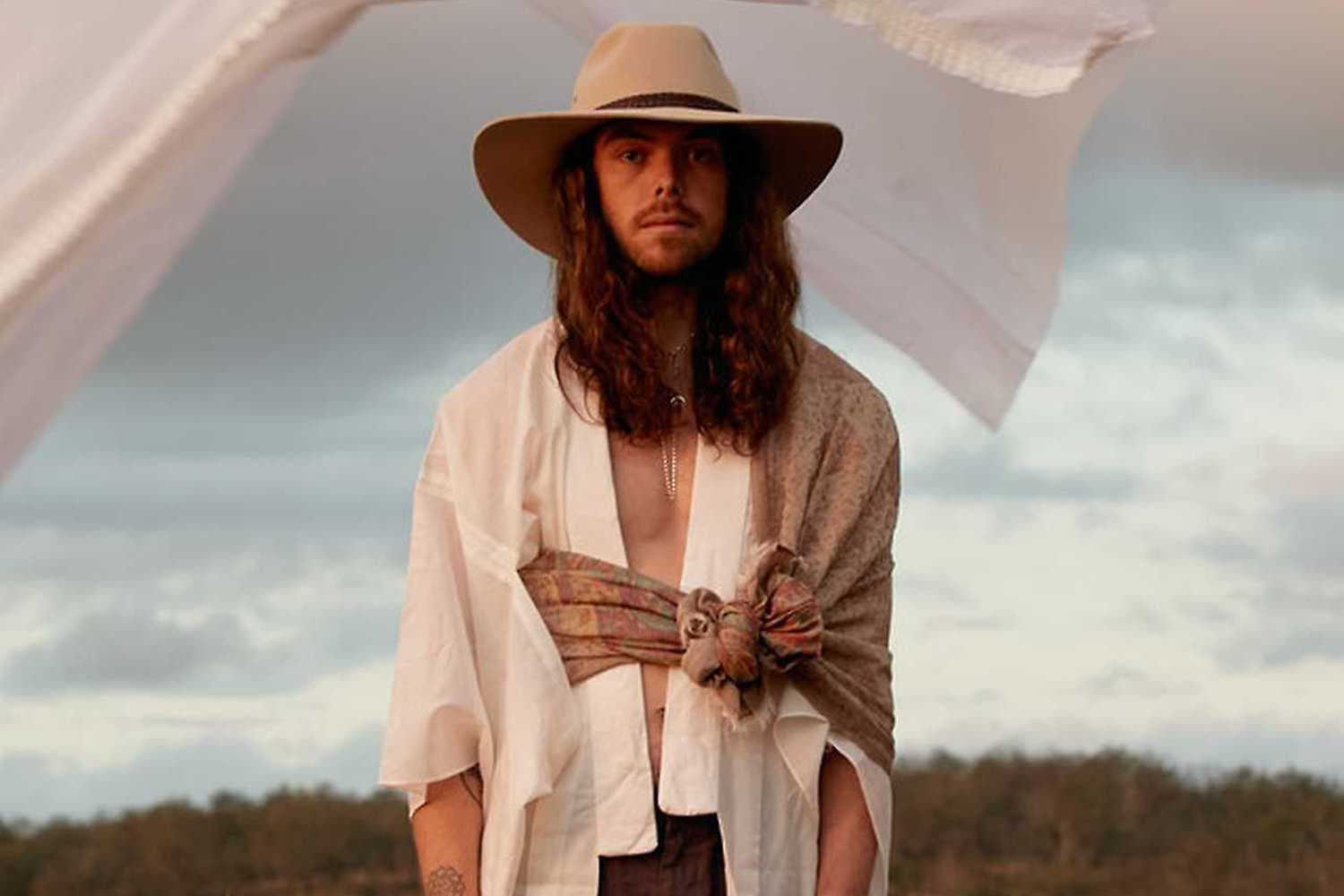 Vancouver Sleep Clinic was born in Tim Bettinson’s head in 2013. Just a year later, with their debut EP Winter, the project had already caught the attention of a large audience, and its songs were used in series and shows such as Vampire Diaries, Suits and Catfish. Vancouver Sleep Clinic’s first full-length album, Revival, saw the light of day in 2017, and its follow-up, Onwards to Zion, was released two years later. In addition to a number of headlining shows, the band has played tours alongside Daughter, Angus and Julia Stone and London Grammar, among others. During their September show in Warsaw, you’ll be able to hear tracks from their new album Fallen Paradise, which is promoted with the single Love You Like I Do.

She Past Away Warszawa, Niebo today 19:00