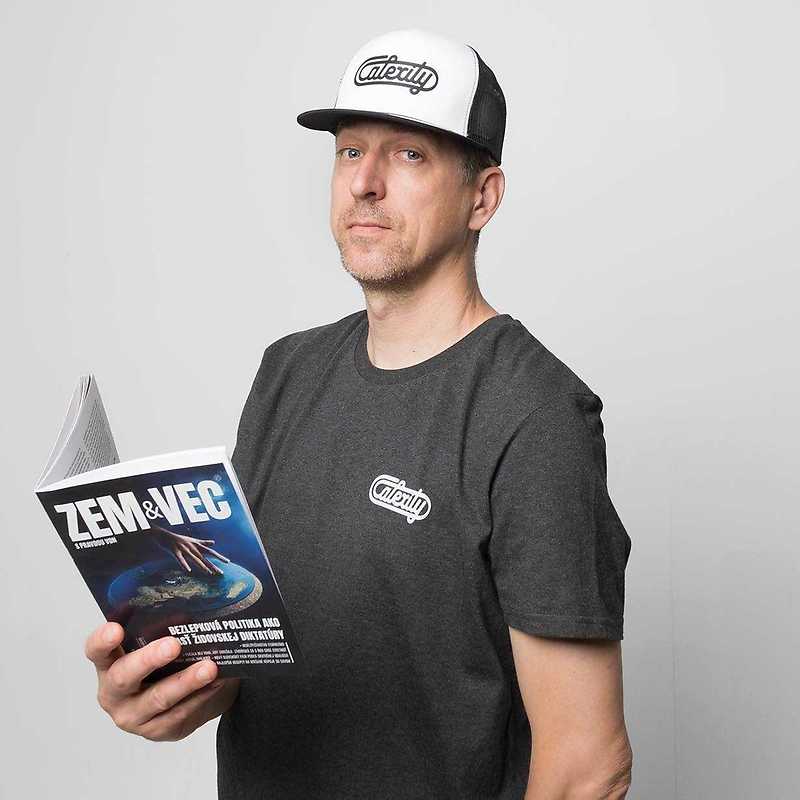 Vec, also known as Branislav Kovač, is a Slovak rapper and DJ who in 1992 founded 1992 the first Slovak rap formation Trosky with Midi. With age, experience, and intelligence, he transcends the conventional boundaries of local hip hop with lyrics that address poignant social and political issues. In the fall of 2016, he released his new EP Domáce potreby. The song Slovak won the Radio_Head Award for “Track of 2018.”