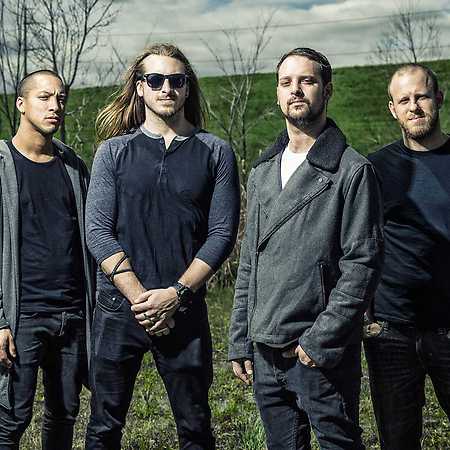 About Veil Of Maya

Veil of Maya is an American metal core band, formed in Chicago, Illinois by members Marc Okubo and Sam Applebaum in 2004. They are currently signed to Sumerian Records and have released six studio albums. Their first four albums are considered to be death core, but their fifth album, Matriarch, is considered to be metal core. They have also been associated with djent.