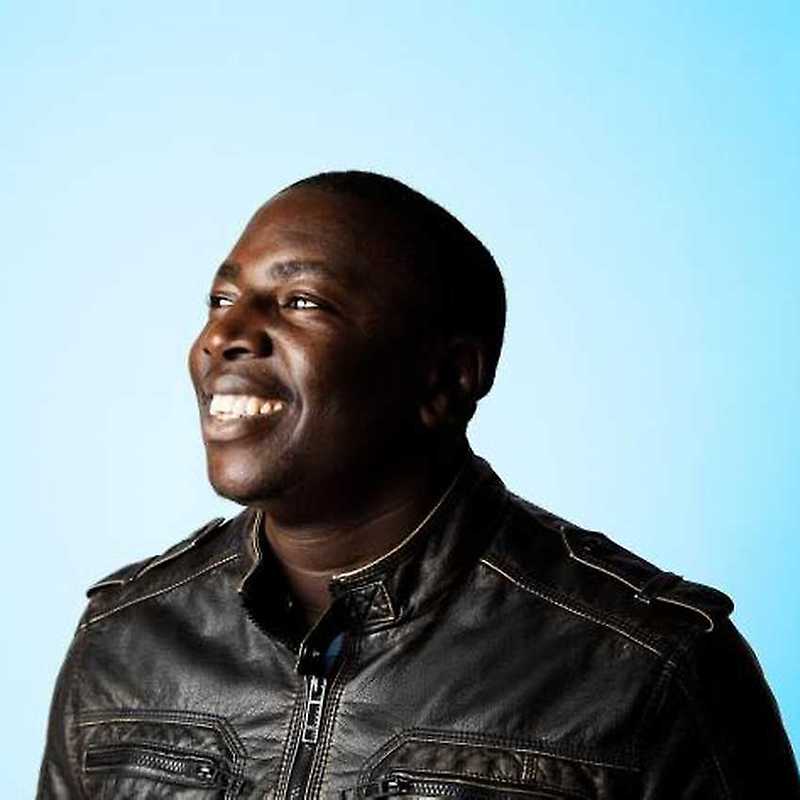 Touré is the son of Malian musician Ali Farka Touré. Vieux’s debut self-titled solo album, released online in fall 2006 and in retail worldwide February 2007, features Ali Farka Touré and Toumani Diabaté on several tracks. It has been acclaimed by critics worldwide; Vieux has proven in his energetic live shows that he is the heir to Ali’s talent, although he has affirmed his own style. He was the flagship artist for Modiba Productions from the date of release of his debut album. Now his new album is due out in May 2009 on Six Degrees Records.