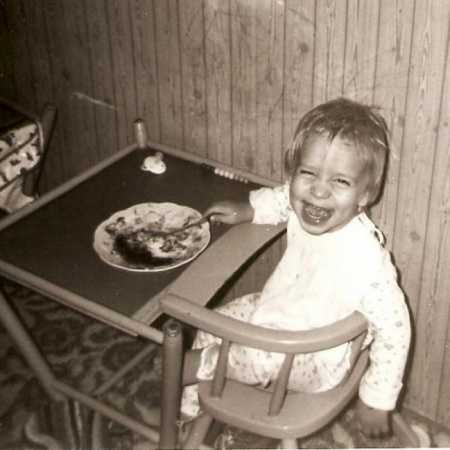 VímeSvý band was founded sometime in the fall of 2010, when singer Peter Váchal and lead guitarist Martin Sacher got to party drummer Simon Lenka. After several tests, it was clear that these three guys hit it off. The band would be called an alternative-rock with various additives. – Translated by Automatic service