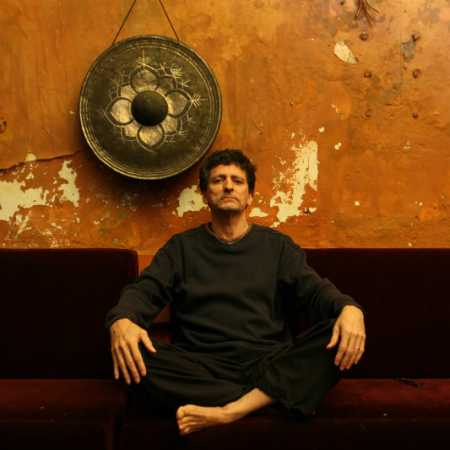 Singer, songwriter, guitarist and percussionist Vinicius Cantuaria, a former member Velosovy band combines several areas of Brazilian music. It draws on the best of its traditions, however, can bring them to taste of the avant-garde, electronic and contemporary jazz, always with sensitivity and seriousness of its own. Cantuaria can interpret the same song in many ways, to give it a different vibe every time his original chords. Sometimes his style known as postelektronická acoustics, which directed the Brazilian music into the 21st century. The Cantuáriovy rich discography is a part of history album Sol Na Cara the 1996 album, which predicted a while, she created another wave neobrazilské music crossing the borders of their country of origin. The guest on the album was Ryuichi Sakamoto and including the Yellow Magic Orchestra. Cantuaria has a recording and touring as well as with David Byrne, Brad Mehldau, Artem Lindsay and Brian Enoem. Several collaborated with jazz guitarist Bill Frisell, with whom he also recorded his last album, Lágrimas Mexicanas (2011), which critics described it as a unique duet with an eye for detail. – Translated by Automatic service