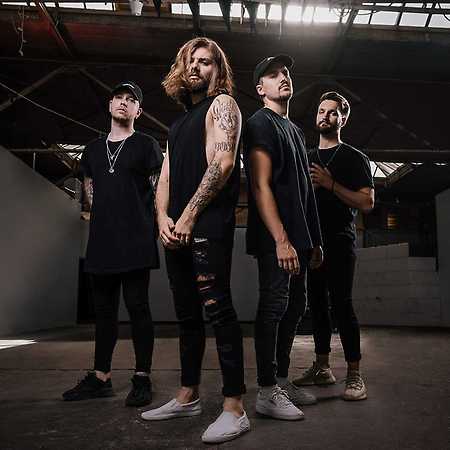 Vitja is a German metal/experimental band from Münster and Cologne from 2013. The band was founded by the former musicians of the bands Disposed to Mirth, Shake the Pagoda Tree, Progress Utopia and Myterror. Their debut album Echoes was released on Redfield Records in the year of the bands´s founding. Other albums are Digital Love (2017), Mistaken (2018) and Thirst (2019).