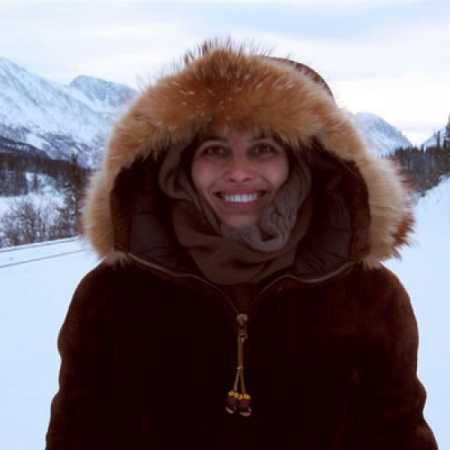 The mezzo-soprano Vivica Genaux is considered one of the best interpretek Baroque and bel canto Italian bel canto 19th century. Her voice has a pleasantly rounded softness with which gives even the most difficult coloratura arias and virtuoso fioritury. The heart of listeners, this native of Alaska Fairbanks conquers especially suggestive voice connection with the term - an original rendition and brilliant talent for capturing the characters. Since his debut with the Florentine Opera in 1994, appearing in prestigious concert halls around the world at random in the London Barbican, in the Paris Theatre des Champs-Elysees or New York's Carnegie Hall.