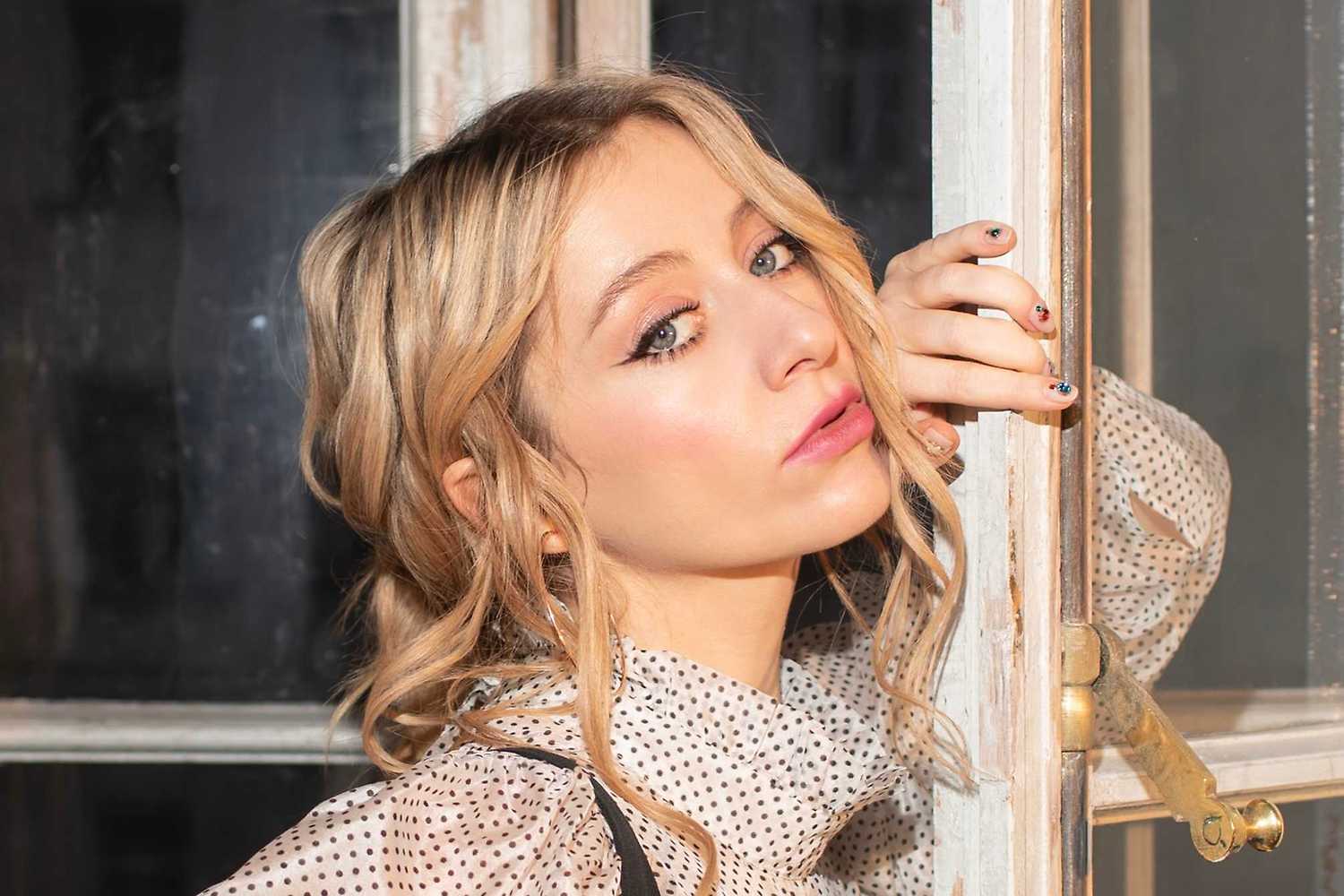 Vivienne Mort is one of the most important representatives of Ukrainian indie rock. They have made a significant contribution to the development of Ukrainian rock music and national music culture. Vivienne Mort released 5 albums, the last of which, Dosvid (Experience), was nominated for the Shevchenko National Prize in the Performing Arts category. Vivienne Mort’s music is listened to by the Ukrainian intellectuals, connoisseurs of thoughtful music. The themes of Vivienne Mort’s work are, first and foremost, the state of the soul, search for meaning, profound thoughts, feelings and experiences.

Throughout its history the band experimented with the sound greatly –⁠ from an academic duet of vocals and an organ in the halls of a Gothic church to an extended big band with brass and strings. But the foundation of Vivienne Mort’s music always remains the same — expressive piano and sensual, charismatic vocals of the songwriter Daniela Zayushkina. She has exclusively performed for the members of the Armed Forces of Ukraine since the beginning of the ful-scale russian invasion of Ukraine. Vivienne Mort will perform for its listeners in Brno with a charity concert for the first time on 21 August.

Tember Blanche is a Ukrainian indie-pop duo born on the streets of Kyiv. Their song Вечорниці got viral in the Ukrainian segment of TikTok. It was noticed by the ESC 2022 winners Kalush and they offered to make a hip-hop remake. Now, Kalush’s and Tember Blanche’s collaboration Калуські вечорниці is in the top 10 most popular songs in Ukraine on Spotify. The duo’s music is light, sensual and poetic. In the spring of 2022, Tember Blanche was supposed to go on tour with the presentation of their debut album Тут нема нікого, окрім нас, but the war interrupted their plans. Besides this, Indie duo will also present songs from the upcoming LP about things one have to feel during the war and dedicated to the struggle of the Ukrainian people at all.