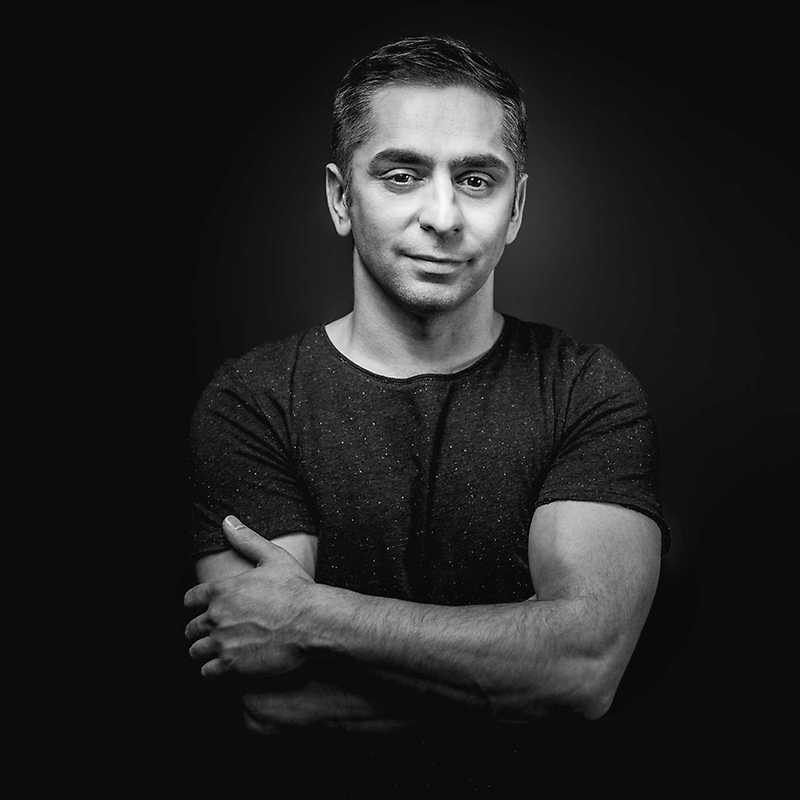 Vlasta Horvath is a Czech singer who on 12 June 2005 was the winner of the second year of the Czech SuperStar. He worked with his brother Emil Horvath Band in the band, but after some time he started his own band Frenzy, which it in the competition, and with which he made ​​a record. Since 2010 member of the RockOpera - alternating the role of Apollo in a performance of Oedipus Tyranus Rock Opera. – Translated by Automatic service